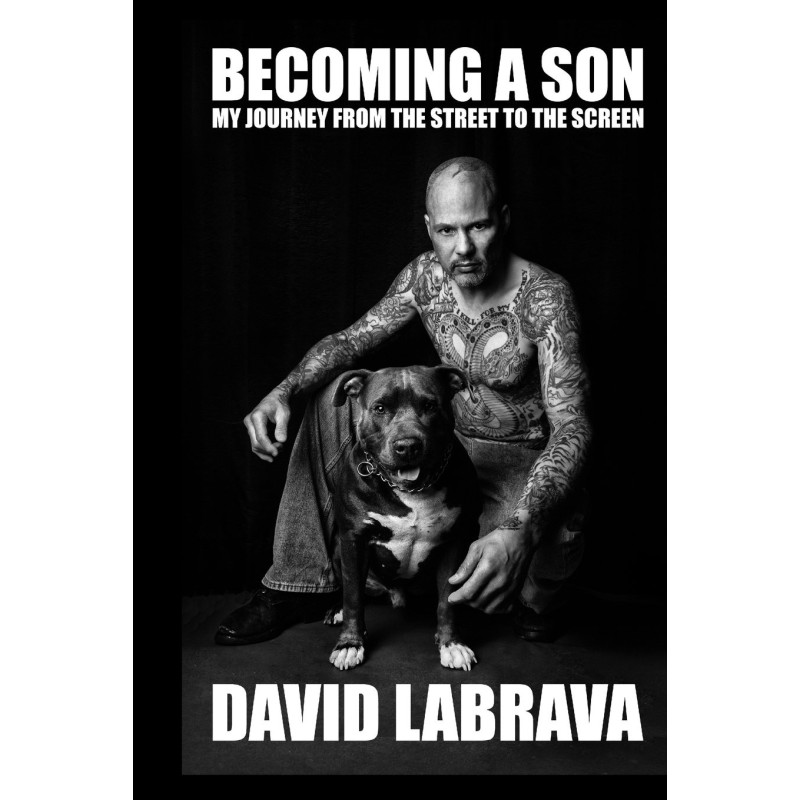 Credos From The Road ,

This product is out of stock

Becoming a Son is the first book written by David Labrava. David writes from life experience as he has lived more lives than most people ever will, and he did it all over the globe. David is an accomplished Glass artist, Tattoo artist, Five Diploma Harley Davidson Motorcycle Mechanic, Producer, Director and an award winning Writer and Actor. David is a member of the most famous and notorious motorcycle club in the world. David was the Technical Advisor on the hit TV series Sons of Anarchy from the inception to the completion of the series. David was also a series regular on the show, reaching that position after being hired as the technical advisor, then becoming a day player actor, then a recurring character then moving to series regular. All of these things had to be earned, as they were not for sale at any price. Becoming A Son is not about them. It’s about David getting to those spots. It’s about overcoming great odds and coming out alive. David left home at fifteen years old and hit the streets. This is David’s journey of discovery and redemption spanning a course of forty years. From the beaches of Hawaii and California, to the forest of the great Northwest, to years in Amsterdam, San Francisco, New York City, Miami then back to California. David hit some highs and survived severe lows, living years on the streets, in and out of jail only to take his life back, and then squeeze every bit out of it that life has to offer. Becoming A Son is a journey of epic proportion. It’s about realizing your dreams and then against the odds achieving them. Adventuring across the globe David learned many lessons by reaching out and trying everything, making many mistakes and paying the price for it and living through it. Now he wrote about it. David has been writing and getting published for over 14 years. He wrote for the Motorcycle magazine ‘The Horse’ then had his own column in the National Hot Rod Magazine ‘Ol Skool Rodz’ for eight years. He co-wrote Episode ten in season four of SOA which Time magazine awarded an honorable mention to as best of the season. David also won the 2013 Readers Choice Buzz focus award for Best Wildcard Actor. Like great authors before him Labrava takes the reader into some dark places most people would never dare to go. Becoming A Son is a modern day story of living on the street and redemption, it is one man’s journey into the darkness of himself crossing the planet and transcending all levels and then coming back again full circle. It is an inspiration for anyone who is chasing their dreams and making them their reality. Becoming A Son will come to be known as an instant classic. 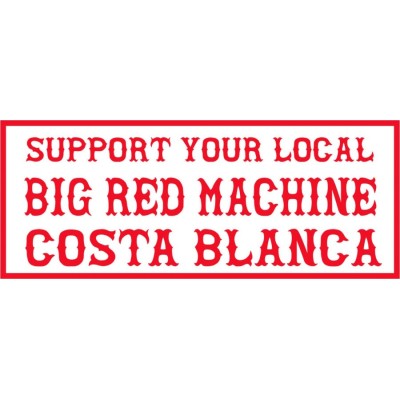 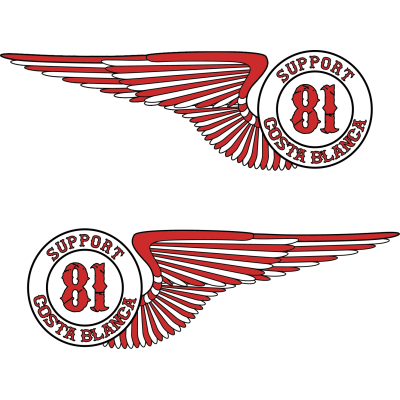 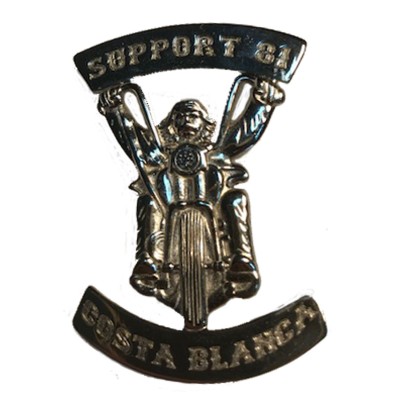 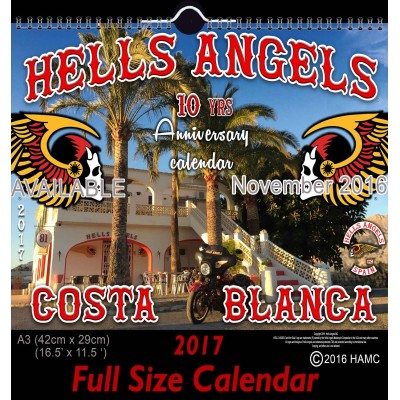 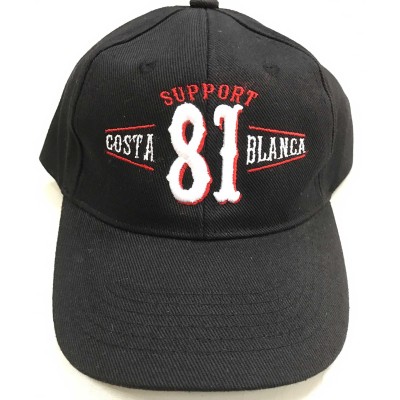 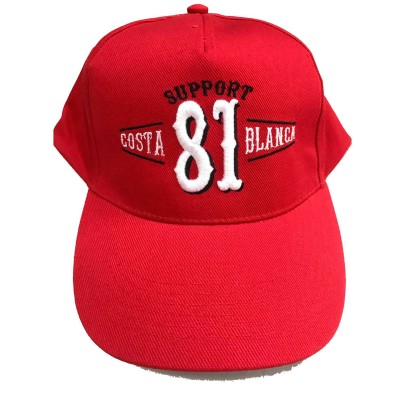 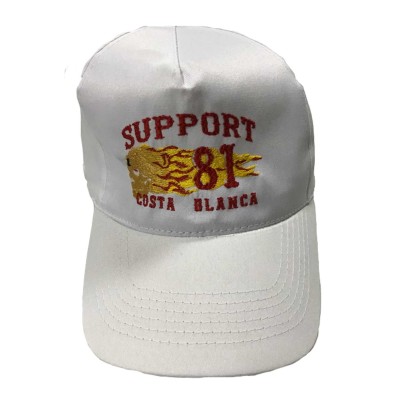 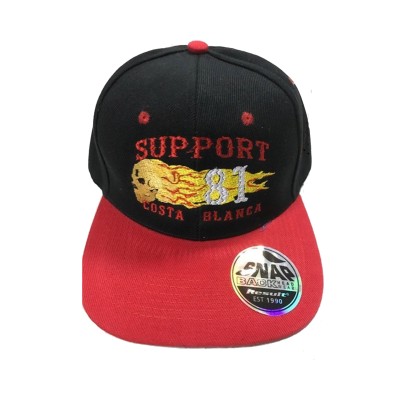 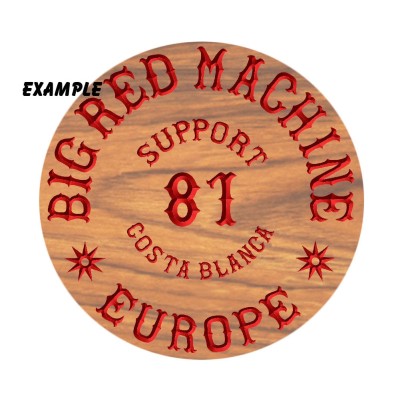 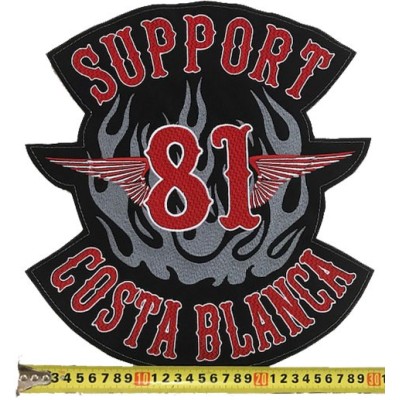 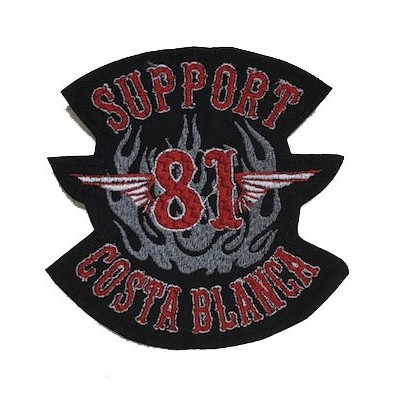 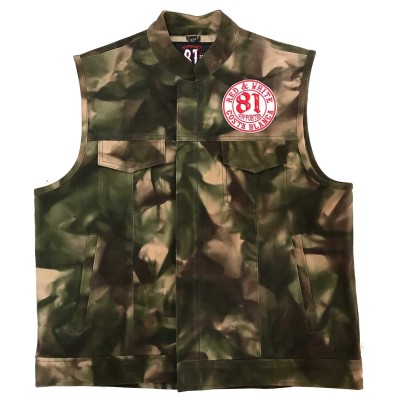 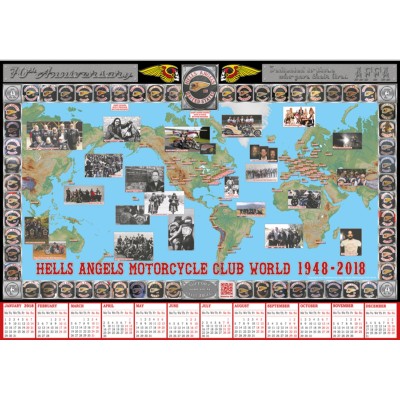 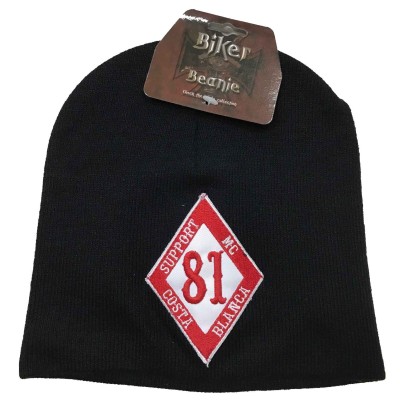 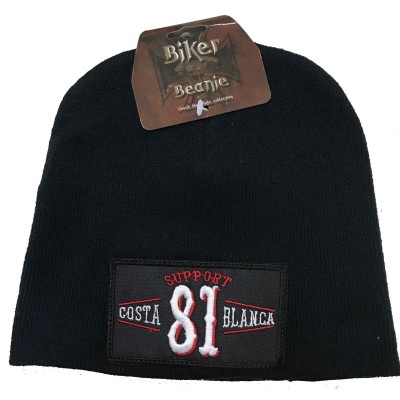 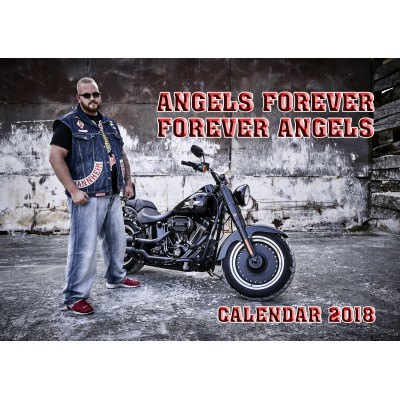 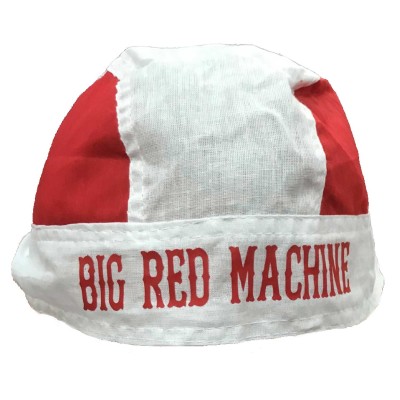 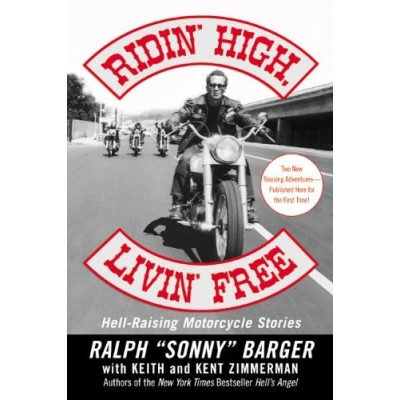 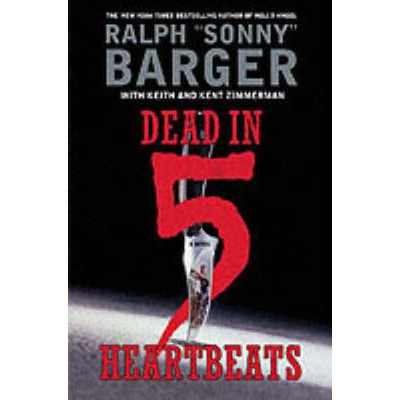 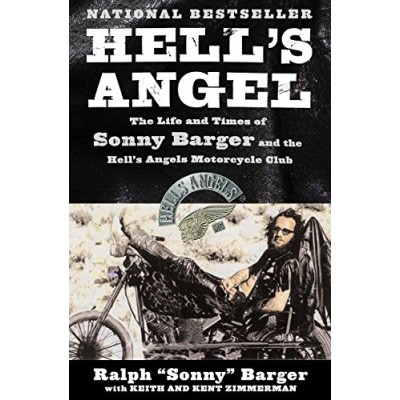 Hell's Angel: The Life and Times of Sonny... 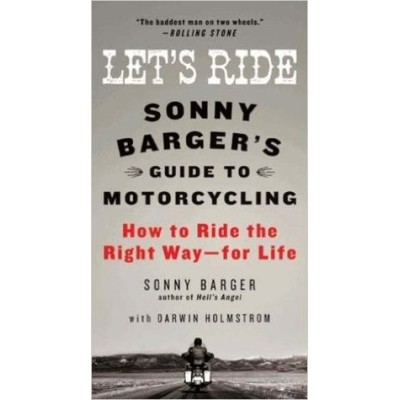 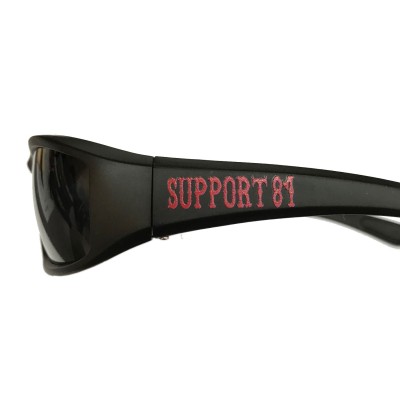 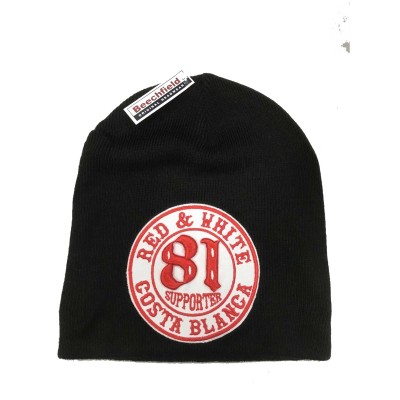 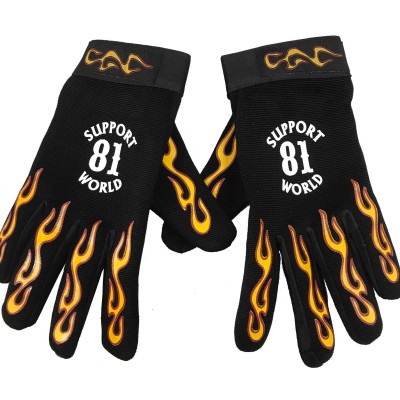 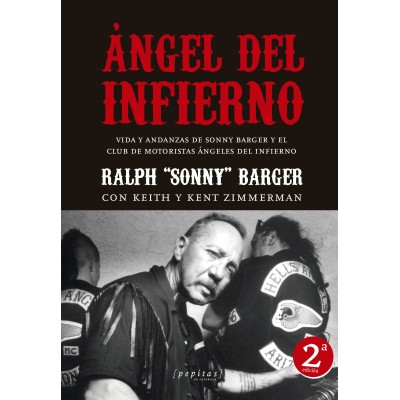 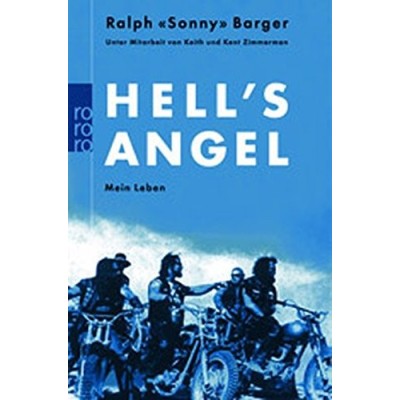 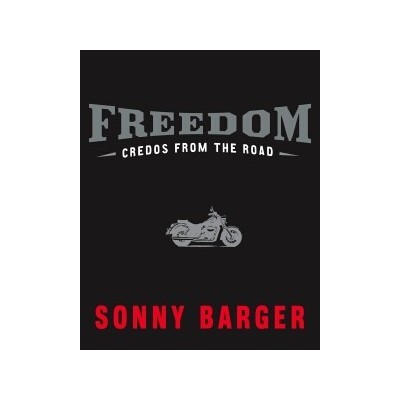 Freedom , Credos From The Road , Hells... 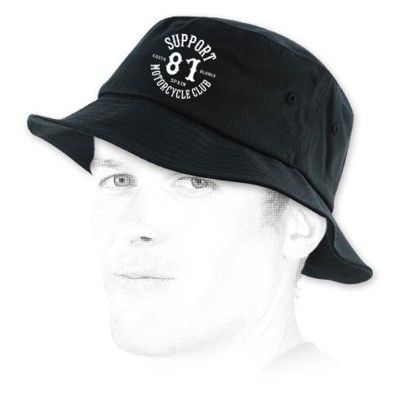 Select a row below to filter reviews.

Be the first to write your review !